About The Speed of FOSJOAS Self-Balancing Electric Scooter

18, July 2016: There are seven series of Fast & Furious films. The racing car scenes have left a deep impression on the audience. The heart-stopping car racing appeals to most of us, especially the young men who are fond of the pursuit of high speed. They swoon over the velocity very much. They are also intoxicated with the high speed, thereby infatuated with the racing car. Besides the fancy and extravagant sports cars, there is a kind of vehicle, named FOSJOAS self-balancing electric scooter can arise the same passion. The electric self-balancing scooter is used as a transport and it is naturally for some of young men to require the electric scooters in respect of speed. 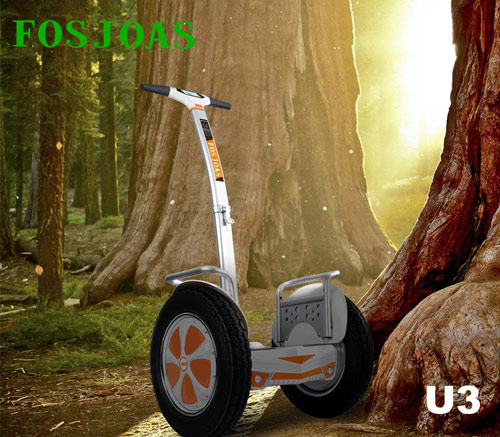 FOSJOAS intelligent electric scooter offers a top speed of up to 18 km/h by means of the battery of quality. The speed is far quicker than on foot though slower than the private car. The speed is passable in fact for a transport alternative to the bicycle or the electricity-assisted scooter. For common players, they are content with the current speed of FOSJOAS to work or home. 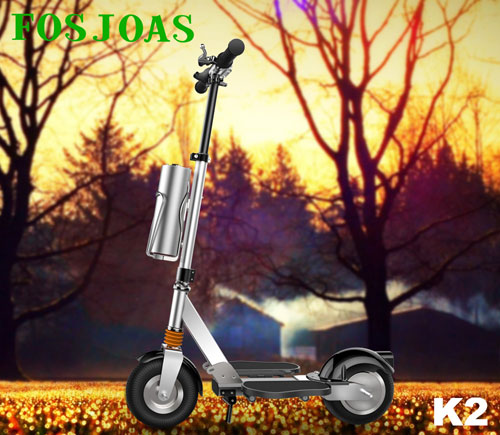 As we know, the film scenes about the racing cars, its streets have been cleared and are kept no more other cars to disturb. However, in daily life, the over high speed is potentially dangerous in the street. If he runs fast, it will hit others even hurt others. Fortunately, FOSJOAS electric self-balancing scooter is equipped with a speed limit system for purpose of safety. The speed limit system serves as an alarm to the rider by setting out beep when the rider speeds up. To prevent injuries caused by speeding, FOSJOAS sets a maximum speed. When the speed exceeds 16km/h, the pedal will pose a 10° angle to the levelling surface, which stop you from inclining further to accelerate.