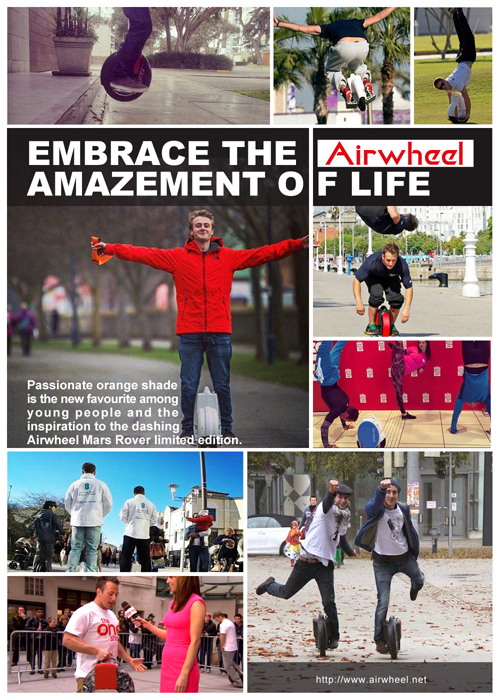 Airwheel rolled out the X-series single-wheeled self-balancing electric scooters at first. The key feature of Airwheel X-series electric scooters is its agility. And they are the most popular among all models. But different from other models, it probably takes users more time to learn. Nevertheless, owing to the outstanding ability, it is easier to learn than users might think. The agility of X-series electric unicycle is more suitable for users to show their skills. 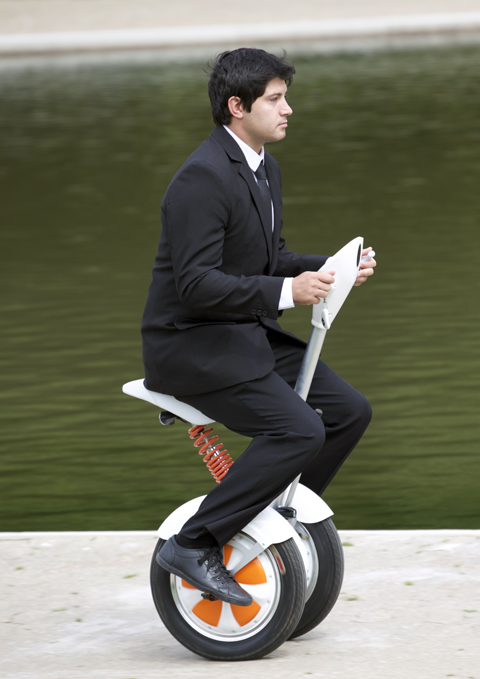 In recent days, A-series sitting-posture scooters are rolled out by Airwheel on its 2015 New Product Release Conference in Jun, 2015. Their most attractive point is the sitting-design. The three pioneering elements are added to A3: electronic brake system, hydraulic suspension and automatic turning induction. Meanwhile, phones can be connected to A-series electric scooters via APP. After downloading the APP, users can monitor data of A-series scooters at any time during cycling.

Actually, there are so many hi-tech intelligent products in today’s society. Why many users choose Airwheel? Because Airwheel keeps improving itself with the needs of users. They provide more choices and happiness for users.