21, October 2015: The Airwheel 2015 autumn new product release conference has held in Olympic Sports Centre Gate 2, Changzhou City, Jiangsu Province, China. For Airwheel Technology, 29September 2015 cannot be ignored because it is the day full of significance and historic memory. Airwheel has hosted its new product release conference on that exciting day where four models including the electric skateboard M3 were presented.M3 drawing a lot of attention, is the first time to come out on the stage of the new product release conference. Combing outstanding innovation from Airwheel design team, M3 seems a milestone for Airwheel electric scooter family, for it makes any kinds of traveling ways come true. For skateboard amateurs especially, who always pursue the excitement of high speed and fashionable sports, M3 can totally satisfy their requirements. 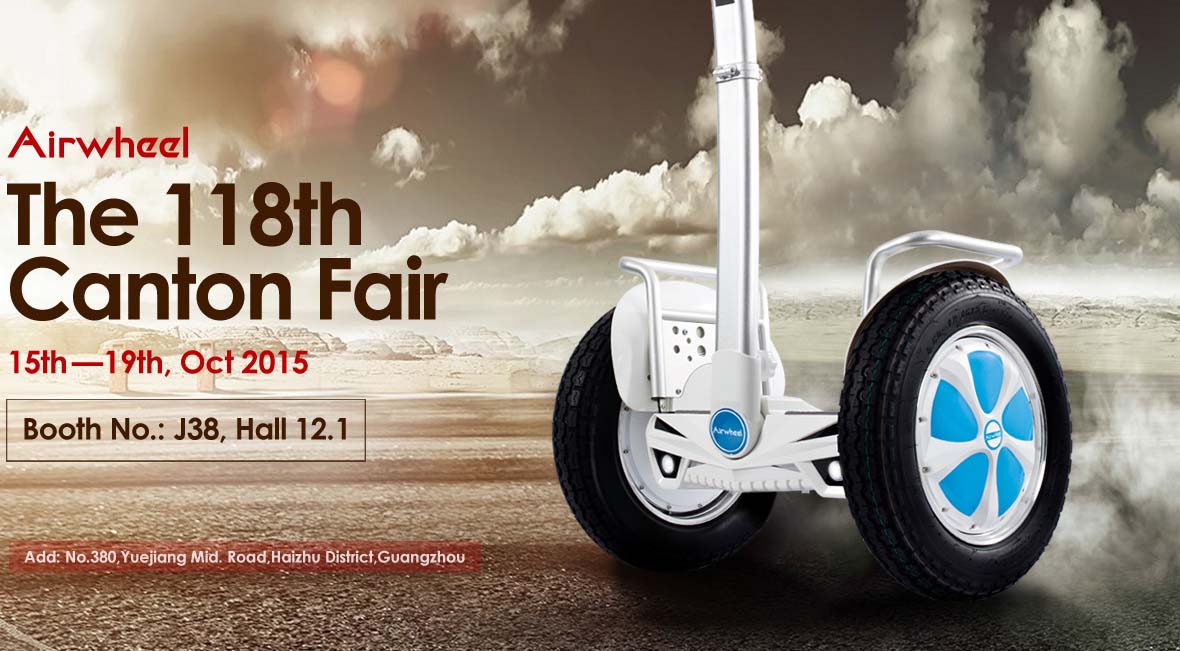 In terms of the speed, the magnetic levitation motor brings more powerful output power with the speed of 20 km per hour and more than 30°climbing degree. Compared with average skateboard, M3 must be superior. Some customer may be worried about the safety issue for 20km per hour means a relative higher speed than common cycling.However,for Airwheel, safety is always regarded as the core concept. Airwheel electric skateboard M3 chooses to adopt speed limit protection, low battery protection, tilting protection, and battery protection, which will safeguard the rider during journey.Specifically, when the speed exceeds the limit, the skateboard will make a sound to warn the user; when the motorized skateboards is started while the quantity of electricity of the scooter is less than 15%, the vehicle will slow down until it stops, which comprehensively considers the users' security. 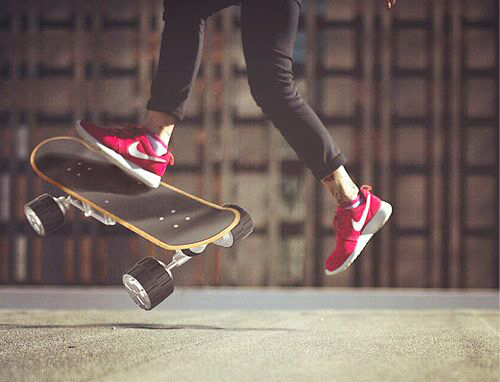 Some customers might be curious about why Airwheel electric skateboard M3 possesses such an extraordinary performance, and the secret lies in the design of double circuits and double main control chips. Totally distinct from its ancestor, M3 adopts double chips to provide a double-qualified function.