15, March 2016: Through three years’ development, Airwheel has won over numerous loyal fans of its intelligent self-balancing scooters across the globe. Arvin is one of these loyal fans, who are fond of Airwheel electric intelligent scooter. Each time Airwheel pushed out its new model, he was be the first one to test it and bought it. And Arvin likes the high speed and he is a sporty boy. Therefore he prefers Airwheel electric unicycle X-series and Airwheel electric skateboard M3. 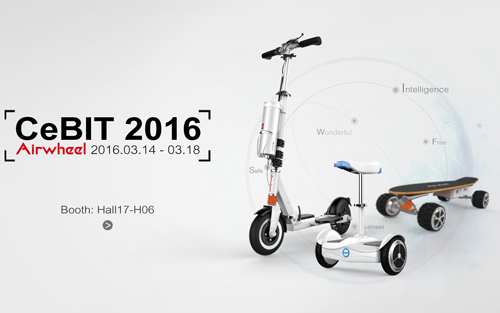 Especially when Arvin arrives at a bend, Airwheel X-series can easily make a turn. Airwheel X-series calls for an excellent skill of riding. Typically, merely veteran players can steer it. Therefore it is seen as a symbolism to ride Airwheel X-series. Arvin cherishes one set of X8. He did his best to learn to steer. For now, he is a veteran of Airwheel X8. He takes pride in his perseverance and determination during learning to steer Airwheel X8. 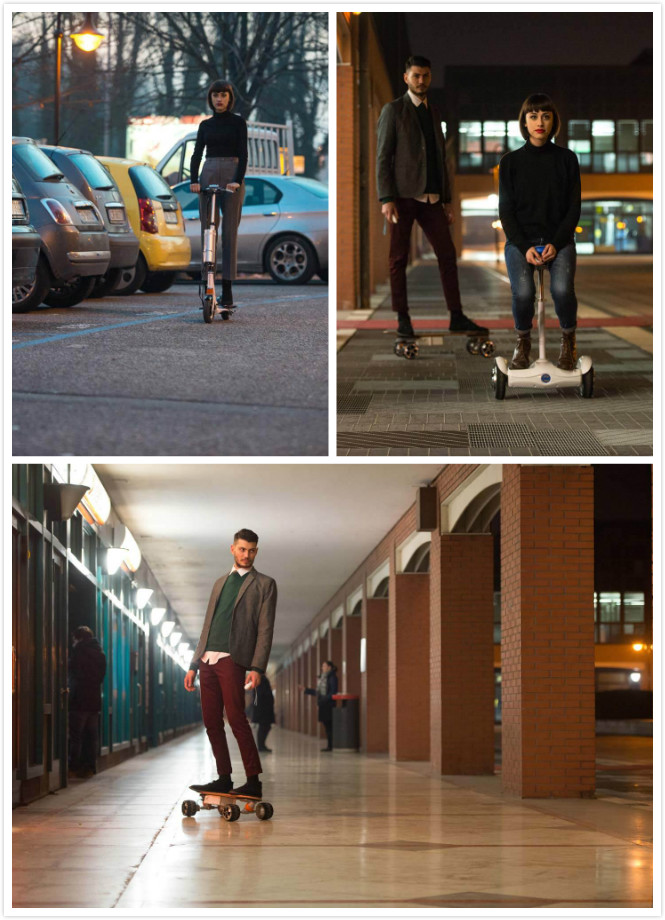 Airwheel electric skateboard M3 is also the favourite of Arvin. The skateboard is rather suitable for Arvin who is into sport. The skateboard represents the energy and the gusto. Being a young man, Arvin is willing to show his energy and gusto. He is enthusiastic about this sport. Seeing Airwheel pushing out the electric skateboard M3, there is no reason for him to pass up to dispense with this model. He also bought it online. The first experiences of ride stroke him effortless and easy. The electricity-powered skateboard M3 looks more fashionable and stylish. The young men are in pursuit of fashion and vogue.