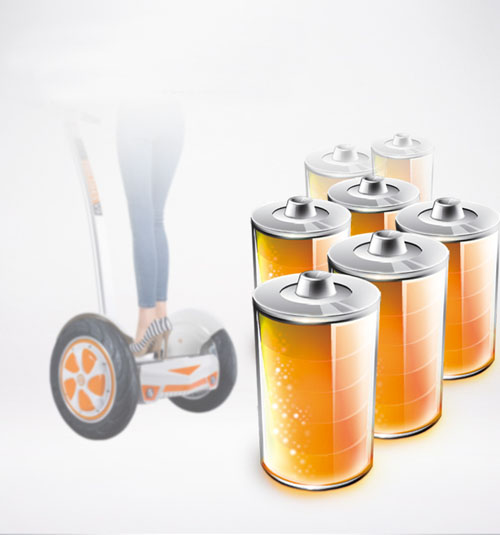 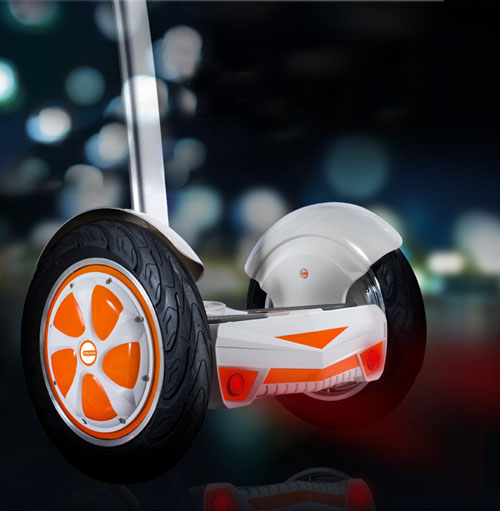 By virtue of the ease of use, FOSJOAS V9 is widely used in many fields. It is easy to see it being used in works. In some works, workers riding it to another workplace in the large paddocks. In golf paddocks, ball boys usually ride FOSJOAS V9 come and leave.