01, June 2016: Airwheel, a leading smart transportation vehicle manufacturer, reinvents the public’s routes with creativity, making space for fun. From its first two series of Airwheel—X-series and Q-series, we can know that clearly. In the beginning, Airwheel pushed out its first product, a one wheel scooter founding the X series, which gained its currency all over the world by virtue of its agility. Its great agility stems from its single-wheeled structure. As a result, Airwheel X-series enjoyed the great popularity across the globe.

Many skilled players ride it to flaunt their excellent skills of riding the electric one wheel. In the current street in the modern cities, it is easy to see the youngsters riding Airwheel electric unicycles X-series. They can stand on the Airwheel X-series and show off a variety of postures. The pedestrians tend to be attracted by them and admire their amazing skills. Meanwhile, itpushed a host of beginners away, as it requires perseverance and a lot of practice.

To widen its consumer base, Airwheel innovated Airwheel Q-series, twin-wheeled self-balancing electric scooter. These models of twin-wheeled structure won over a great many beginners since ever. 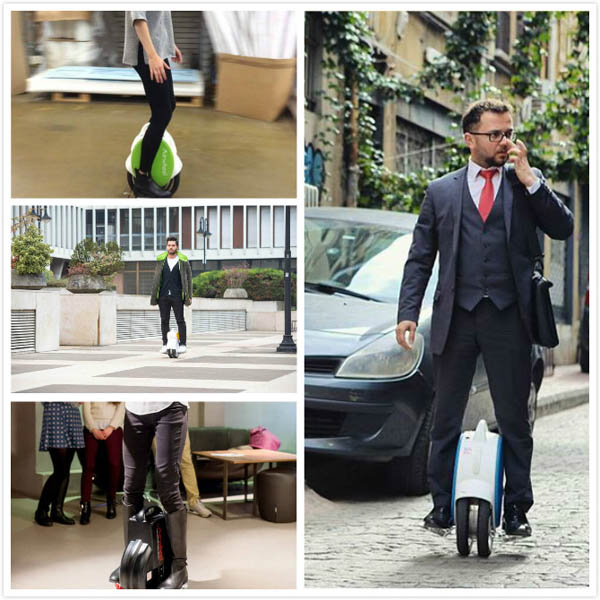 The twin-wheeled structure enables green hands to learn it more quickly, as Q-series keeps the ability to move nimbly and ensures the ability to keep balance. Being a beginner, it is quite easy to steer Airwheel Q-series. Their dream of steering Airwheel electric self-balancing scooter came true. 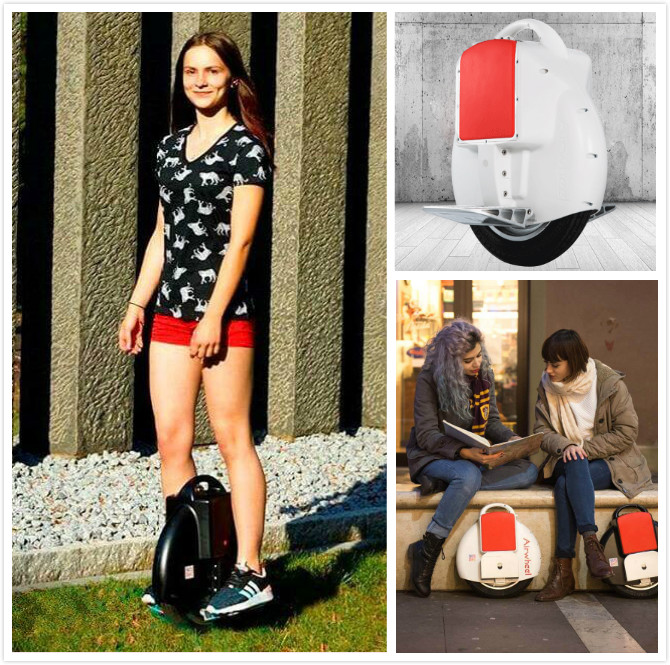 Actually, a host of beginners have taken the Airwheel Q-series as a transition. That is, when they ride twin-wheeled electric self-balancing scooter expertly, they can try the electric unicycles. Nothing can be compared with the sense of achievement. The first two series of Airwheel—X-series and Q-series have laid a solid foundation for the future series of Airwheel. So far, there are six different series of intelligent electric scooters to meet more different demands.