16, March 2016: Both designated drivers and office workers need a convenient and portable transportation for daily commuting, especially when they work too late to take public transportation to go back home. If they take taxi, that will be expensive. They need a tool like Airwheel Z3 electric scooter and it can be the reward for their hard work overtime. Edward is one of those workers. 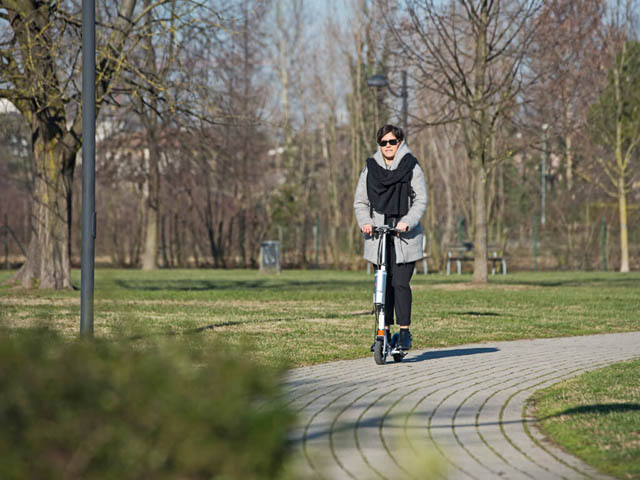 Edward is an office worker in an IT company. He said almost every work day he needs to work till midnight. Although he avoids the afternoon rush hours, he has no way to take buses or subways. He bought an electric scooter for him as a reward for his hard working. Since having Z3, Edward found it very useful and convenient.

The distance between office and his home is a little far. How can Z3 electric motor take Edward back home in terms of endurance? The secret exists in the replaceable battery design. Normally Edward will charge two set of batteries. When one runs out, he can easily change another one. Only few seconds can get it done. 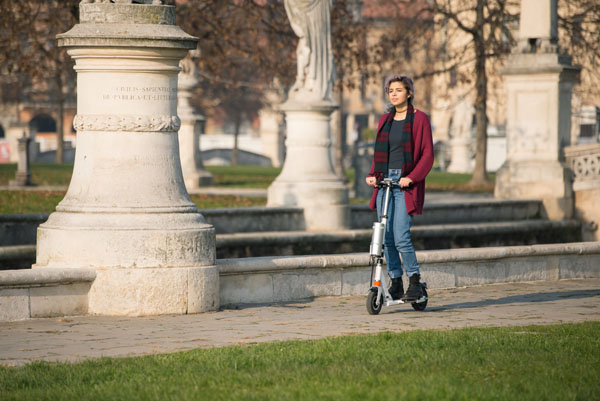 On the contrary, on his way to go to work, Z3 2 wheels scooter gives him convenience. The 11.8kg’s body and its folding feature make it easy to carry. Moreover it helps him to avoid the traffic jam and shortens the time during daily commuting. Speaking of its multiple folded systems, it will be necessary to consider the problem of the joint loosening and wear after several times of folding. Edward said Z3 has no such problems. The key is that the material of Z3 chooses the superior aviation aluminum alloy with high strength, high resistance and anti-corrosion as well as the light mass.

In his spare time, he also rides Z3 electric scooter to go for fun. It can be applied for many other occasions, like go shopping, playing dogs and strolling in park.